SurfacePattern: a Mathematica package for surface atom and ion traps

Electrostatic and magnetostatic problems involve solving the Laplace equation with Dirichlet boundary conditions. In the specific case where this boundary condition is given on the entire xy plane, the Mathematica package SurfacePattern can solve such problems exactly and give analytic results for the resulting three-dimensional electric and scalar magnetic potentials, as well as their first, second, and third (up to fifth for finite problems) spatial derivatives. Specifically, if a potential function f(x,y) is given on the xy plane, then the unique potential F(x,y,z) can be calculated which satisfies F(x,y,0)=f(x,y) as well as ΔF(x,y,z)=0 for z>0. Additionally, the constraint that F(x,y,H)=0 for a certain "cover plane" height H can be imposed.

With the SurfacePattern package, the function f(x,y) can be defined in two ways:

There are at least three experimental setups where such problems occur, and for which the SurfacePattern package provides assistance. Ref. [4] shows how they are all mathematically equivalent.

Calculating F(x,y,z) from f(x,y) is neither difficult nor new. What the SurfacePattern package provides is a versatile library of useful algorithms for doing such calculations in practice, particularly in the context of the "backward" problem below.

A more interesting and more rewarding problem than the above "forward" calculation is that of finding the optimal function f(x,y) such that the resulting F(x,y,z) satisfies certain constraints. The SurfacePatternpackage can solve this "backward" problem as well.

As for the "forward" problem, the surface where f(x,y) is defined can be taken as periodic or non-periodic. Constraints on F(x,y,z) must be local in space. This means that either F(x,y,z) or its first, second or third (up to fifth for finite problems) spatial derivatives are fixed to certain values at certain points in space; and the SurfacePattern package then finds the unique function f(x,y) which satisfies these constraints while simultaneously maximizing the "strength" of the constraints. This maximization works in the following sense: if, for example, the only constraint on F is that its gradient at the point P= is equal to ∇F(P)=, then the function OptimalFinitePattern finds the pattern f(x,y) which generates a potential with ∇F(0,0,1)=C× with the largest possible value of C, while being bounded (by default) by 0≤f(x,y)≤1. The relaxed Linear Programming method for finding this f(x,y) has been proven to converge extremely rapidly to its unique solution, and the solution is almost binary in that at almost every point  we either find f(x,y)=0 or f(x,y)=1. See Refs. [2,3] for details.

For periodic systems the constraints can also be local in Fourier space.

You can either store the SurfacePattern.m package file in the same directory as the Mathematica notebook you are working with, or you can install it through the "File"-"Install..." dialog.

For now, the usage instructions are inside the Mathematica package (see downloads). Please study the provided demos which make use of the most important features.

How to cite this package

Whenever you publish scientific work which makes use of any component provided on this page, you must add the following references:

Below you find the SurfacePattern package code, as well as demo notebooks for the "forward" and "backward" problems, for finite and infinite surface patterns, and for electric and magnetic setups. SEMimages are provided wherever a particular pattern has already been fabricated for experimental use.

SurfacePattern is free software: you can redistribute it and/or modify it under the terms of the GNU General Public License as published by the Free Software Foundation, either version 3 of the License, or (at your option) any later version.
SurfacePattern is distributed in the hope that it will be useful, but WITHOUT ANY WARRANTY; without even the implied warranty of MERCHANTABILITY or FITNESS FOR A PARTICULAR PURPOSE. See the GNU General Public License for more details. 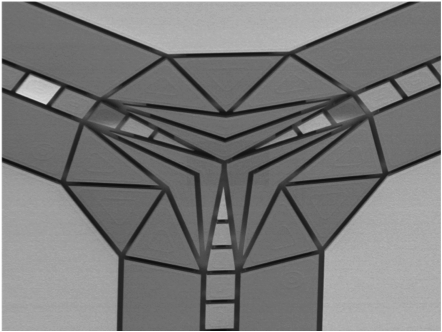 "forward" finite electric demo: calculate the radio-frequency ion pseudo-potential of a switchable Y intersection constructed from polygons in a plane, and show the "guiding tube" for the ion going from one channel to another around a 60° bend 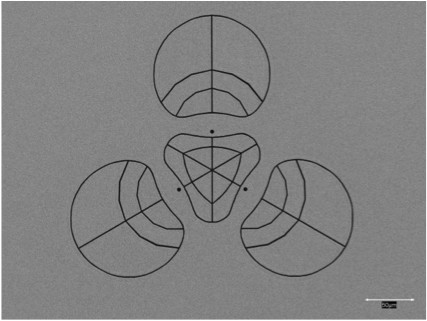 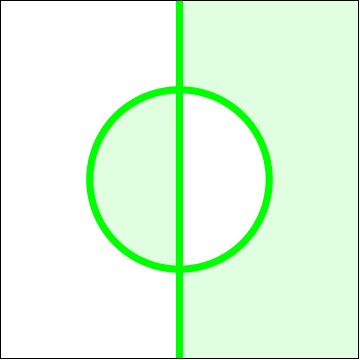 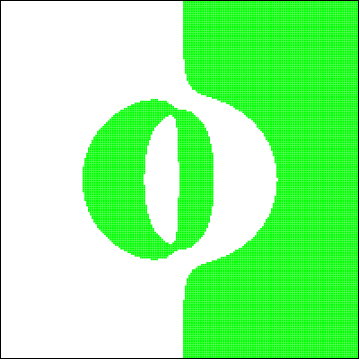 "backward" finite magnetic demo: optimize the shape of a surface magnetization pattern for generating one and two Ioffe–Pritchard atom traps 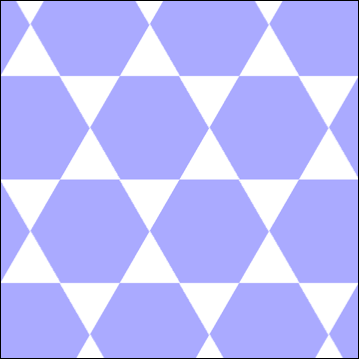 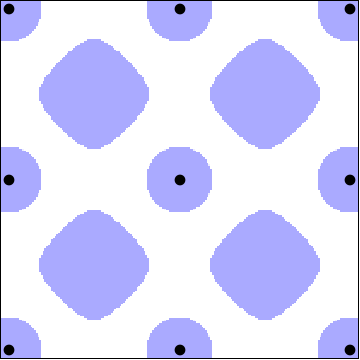 "backward" infinite electric demo: optimize the shape of an infinite lattice of rf electrodes for trapping an infinite array of ions in surface Paul microtraps (with dynamic demo) 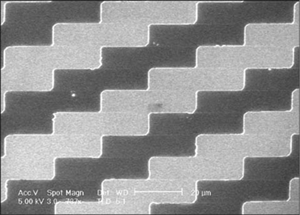 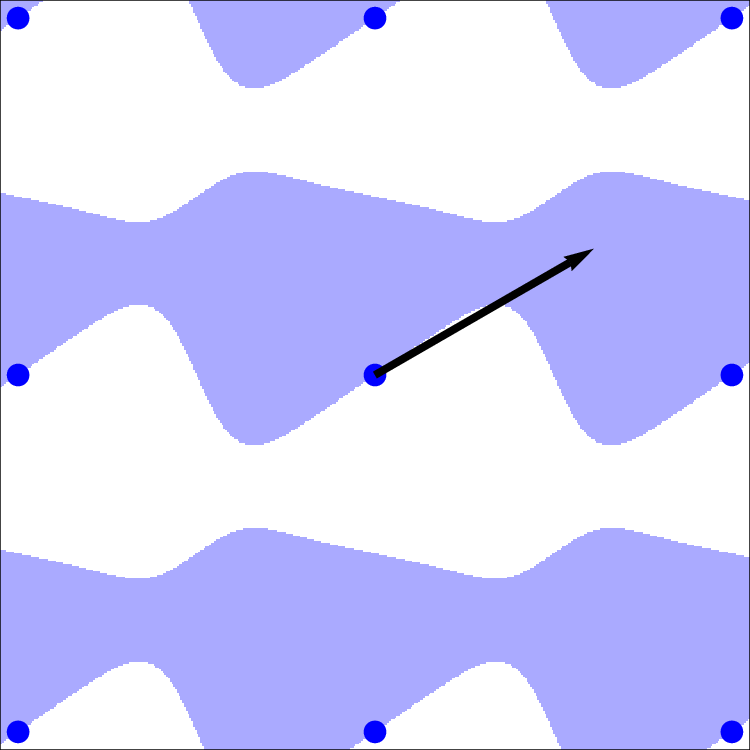 last updated on May 28, 2018 by Gianni Buser on behalf of Roman Schmied